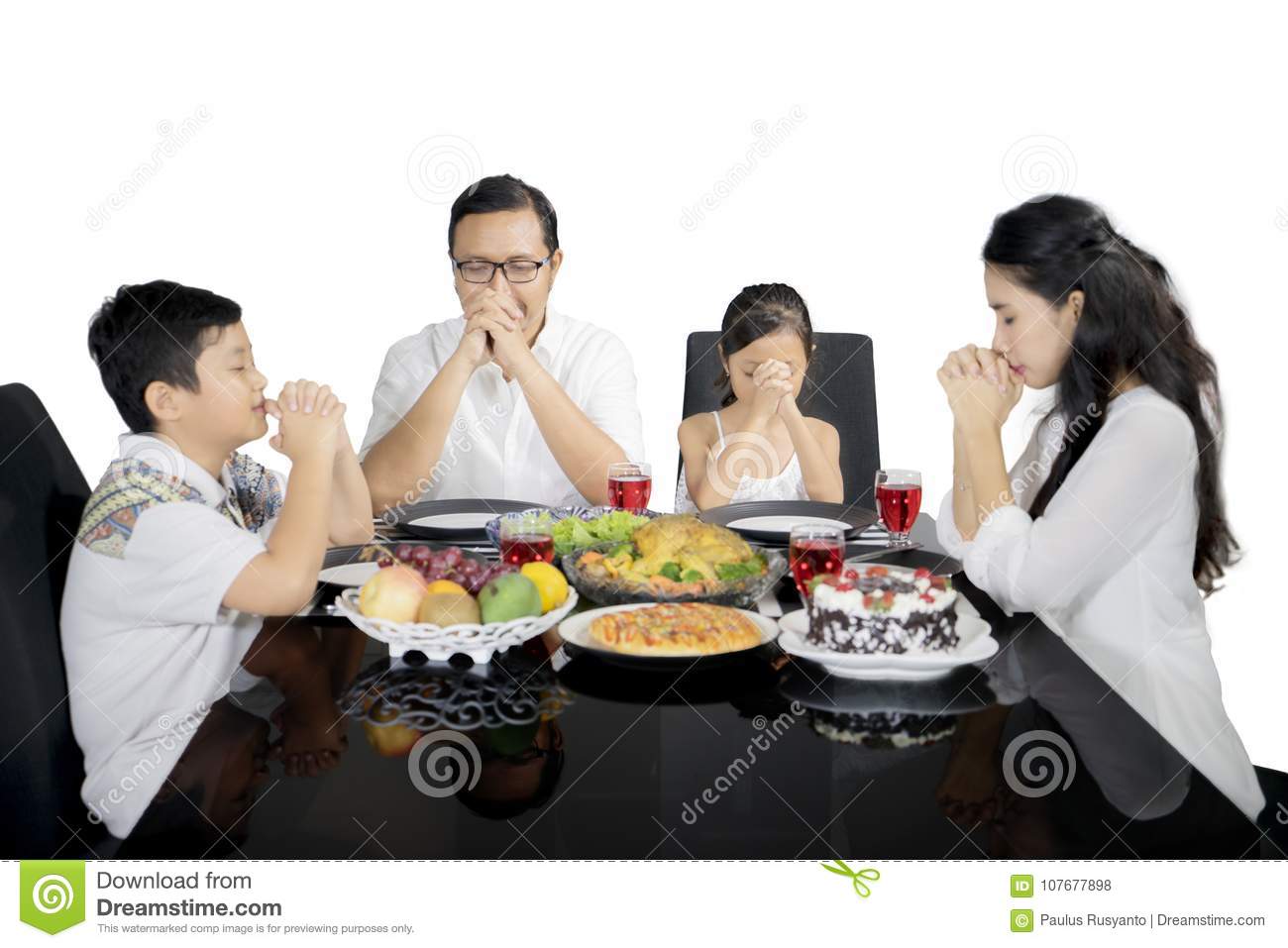 One of the characteristics of the world is the wickedness that exists inside it. And we humans who are the major inhabitants of the earth often struggle daily to beat the wickedness and challenges on earth. Truly, it is a world of survival for both the weak and the strong. Every single day for so many people is like trying to swim against the tides of the sea. The struggle of getting education, scaling through high school and graduating in college or a university while looking forward to a successful career and paying different bills just to live a good life as a single person can be daunting and energy draining. And of course, your struggle and task in life increases when you decide to become a family man or woman, that is, having a nuclear family with you as one of the parents with the presence of children as time goes by. You don’t only cater for yourself or spouse, but you have to cater for your children as well. This is beyond the ability to put food on the table for sustenance; it also involves you becoming a life coach and teacher.

It will get to a point in time that you will have to deal with problems like rebellion which usually come with teenage years in children as the children grow and develop steadily into adulthood. Some of these will of course give you concerns as a parent; and you may begin to think of what to do to make the best out of your children or wards. So what do you do in a system of this modern century that have stifled you in your motherly or fatherly roles as you may have your children whisked away by government social workers if you are not careful, because you may be seen as an abuser when trying to correct an erring and naughty child? What do you do to make your children better in a world where freedom is being preached to all including minors which of course is a catalyst for them to misbehave? What do you do as a parent in a world where nudity, immorality and free sex has engulfed the atmosphere and the media is being bombarded by them daily?

Well, there are things that can be done as Christians which can help you in your God given assignment as a parent. Firstly, one of the best ways to raise Godly children in a decadent world is to be role models to them. As a parent, you must know that children learn fast. You must be careful with the way you talk and relate with your husband/wife and neighbors. Let your words and actions be seasoned with grace. Let your children be confident enough that you are a good parent.

Also, you have to groom your children right from childhood; as they are developing from babies to toddlers and into teenage years, you should let them know the ways of the Lord right from childhood. You have to encourage them in spiritual things, give them opportunities to pray at family dining table or when going to bed. The word of God says, “Train up a child in the way he should go, and when he is old he will not depart from it,” (Proverbs 22:6, NKJV). It is a privilege to know the Lord right from childhood, and it is not a bad idea to make them know the ways of God as children because children are a heritage from the LORD, (Psalm 127:3).

Another point is that you must be very prayerful. The prayers you pray for your children today are not only meant for the present, but also for the future. And when they need to be protected from spirits of waywardness in adulthood, your prayers to God can surely intervene at that time.

Also, you must be very observant and alert, and not be ignorant of the happenings of the day. You should be able to ask you children questions once in a while especially when you smell a rat or your spirit tells you something odd about their actions. Get close to them and speak with them as friend to friend and they may open up to you, which of course will lessen your troubles.

Finally, you must let them know from childhood that there are consequences of actions, and it may be for positive or negative depending on actions. Create a way which isn’t harmful, but will make them observe the consequences of wrong doings. Caution them and talk to them, using examples from actions of those who suffered consequences of wrong doings in life which you have witnessed. Pray for them personally and bless them and commit their ways unto God, study the scriptures together and expect grace to flow from God to them, and wait for the wonders that will follow as they develop into fine responsible men and women of your dreams.