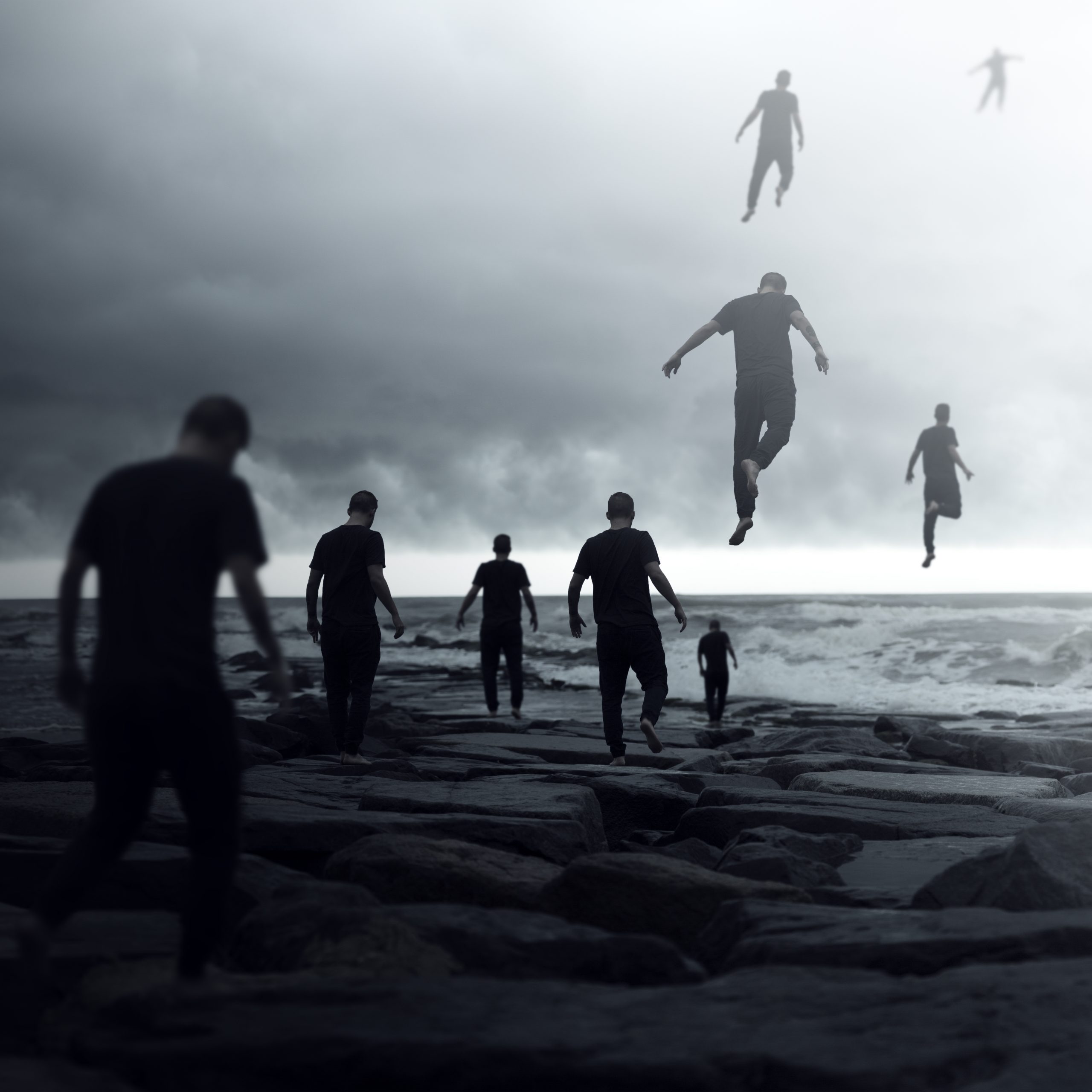 Just like the word “trinity”, the term “rapture” is also not explicitly used in the bible to refer to the exit of the saints from the earth, but is an eschatological concept. Translated from the original Greek, it explains the end-time event when all believers in Christ who are still alive on that day, along with the resurrected believers, will rise to meet the Lord in the clouds.

“15For this we say to you by the word of the Lord, that we who are alive and remain until the coming of the Lord will by no means precede those who are asleep.

16For the Lord Himself will descend from the heaven with a shout, with the voice of an archangel, and with the trumpet of GOD. And the dead in Christ will rise first.

17Then we who are alive and remain shall be caught up together with them in the clouds to meet the Lord in the air. And thus, we shall always be with the Lord”. – 1 Thess. 4:15-17

The rapture as we understand in the last ages, is a word that tries to explain the whole process in which believers will be ‘caught up’, and join the Lord Jesus, with the host of angels.

The bible says a lot about the second coming of our Lord Jesus Christ. And though many references in order not to leave us ignorant about the things to come, even a few verses can give us a level of insight into God’s plan for his children.

The passage, which was Paul’s letter to the Thessalonians make a few things clear to us:

Though there might be slightly different opinions in the church about the events that may lead to the rapture, and even after, but we will see some knowledge revealed to us about it from the bible:

“Then the sign of the Son of Man will appear in heaven, and then all the tribes of the earth will mourn, and they will see the Son of Man coming on the clouds of heaven with power and great glory.” – Matt. 24:30

Most striking is what Jesus says in verse 13:

“Watch therefore, for you know neither the day nor the hour in which the Son of Man is coming.”

“51Behold, I tell you a mystery: We shall not all sleep, but we shall all be changed –

52In a moment, in the twinkling of an eye, at the last trumpet. For the trumpet will sound, and the dead will be raised incorruptible, and we shall be changed.” – 1 Cor. 15:51-52

The entire book of Revelation gives us complete insight to the way God has planned for things to play out in the closing and final chapters of the world, including the second coming of Jesus. The saints of God will be caught up at the sound of the trumpet of God.

The saints being caught up into the clouds to meet Jesus in the air, after which our bodies are transformed into glorious bodies which we do not know now, to the end that we receive the rest which God has promised his children.

We continue to wait patiently for the promises of God, and a sure hope that never fails.

Though many have tried to predict the exact day and time of the coming of the Lord, yet to no avail.  For Jesus said:

While it is important we walk circumspectly, understanding the times and applying wisdom, no man can tell that day or hour which the trumpet shall sound for God’s judgment upon the creation.

But as believers, we must be like the wise virgins; watching and praying that we be not ashamed on the day of the Lord’s appearing.