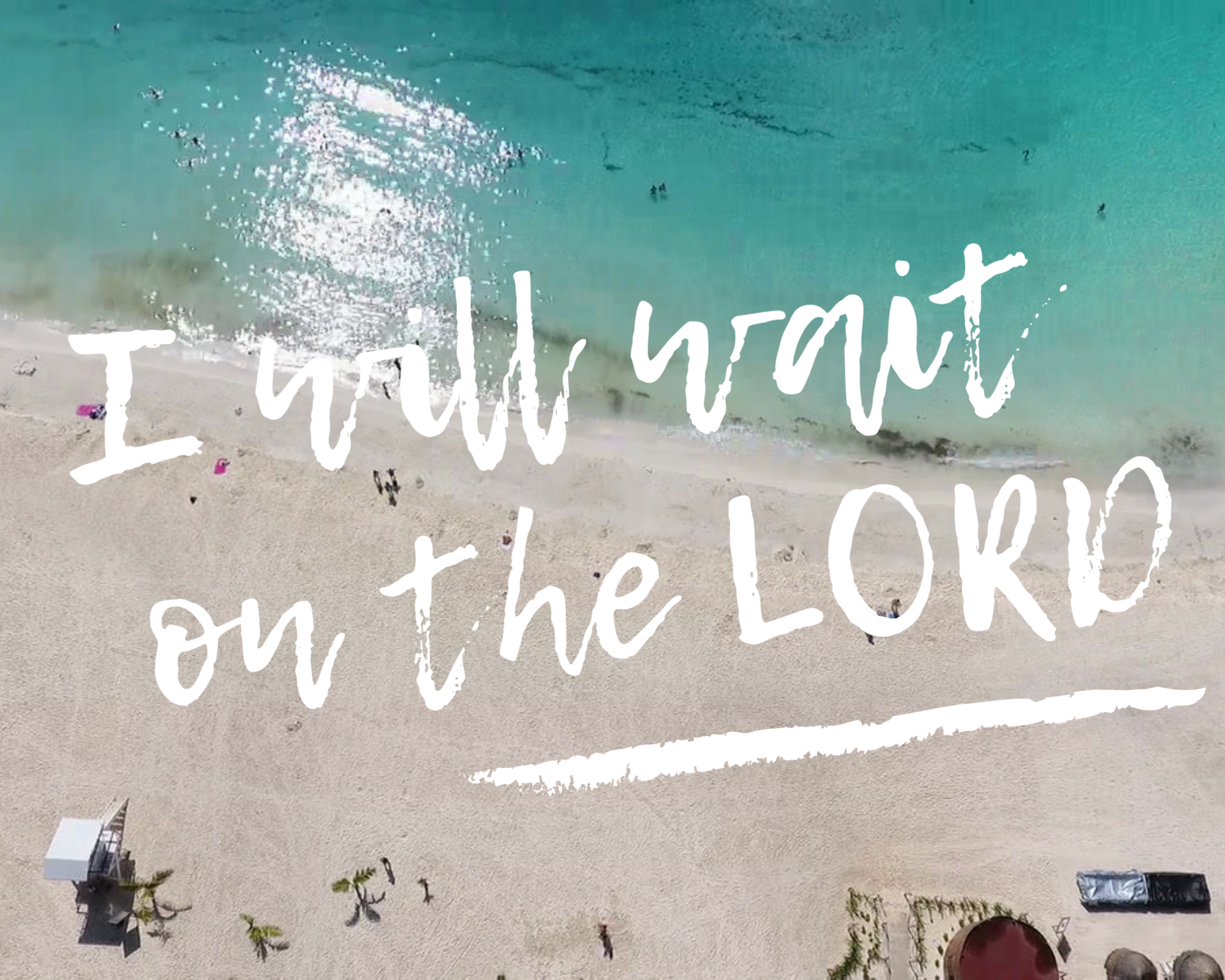 When God was about to demolish Sodom and Gomorrah, He promised that He would not hide what He was about to do from Abraham, His faithful servant. Abraham stood before the Lord with an assurance that the Lord will not treat him unfairly. Abraham approached God with faith and supplicated for the righteous in the cities most devoutly and humbly.

Would God still destroy the city if 50 righteous people were found in it, Abraham wondered? The Lord declared He would spare the city if this condition is met. Fearing that there might not be enough, Abraham reduced the number to 45, and the Lord promised to delay His judgment for the sake of the 45. Abraham continued to pray to God because he was worried about his nephew, Lot. He requested that the number be reduced to 40, then 30, then ten. In response to Abraham’s final request, the Lord declared He would spare the city if he could find just 10 saints. Notice how the Lord continued to answer Abraham’s prayers as long as he continued to pray. “The effectual fervent prayer of a righteous man availeth much.” James5:16

Daniel was a devout man – a man who prayed earnestly – and while reading a copy of Jeremiah’s prophecy that had been placed in his hands, it was evident to him that the release of jews that are in captive is near. Despite this, he saw nothing that suggested the promise would be fulfilled soon. There was no indication that his people would ever be released. But Daniel fervently prayed to God for Israel’s quick deliverance. The Scripture made it known in “And I set my face unto the Lord God, to seek by prayer and supplications, with fasting, and sackcloth, and ashes” Daniel9:3. We are told that from the first day that Daniel began to pray, the Lord heard [Daniel:10:1-3], [Daniel:10:12]).

Solomon had prayed when dedicating the Temple that if the Children of Israel were ever taken captive into a foreign land and they prayed and confessed their sins, turned from their evil ways, and sought the Lord’s face, the Lord would hear their prayer for their restoration to their own land and forgive them for their sins. [1 Kings:8:33-34]; [2 Chronicles:6:34-39]). Daniel gave it what it take to seek the face of God with all sincerity and devoutness and he got answers to his request.

“And he spake a parable unto them to this end, that men ought always to pray, and not to faint;” luke18:1 Despite the fact that He was the Son of God, Jesus felt the need to fellowship with the Father on his knees- spending many nights in prayer. By telling us the story of the impoverished widow and the unjust judge, he taught us the importance of persistent prayer. During his last hours on the cross, He interceded for this sin-sick world- this is a practical example of intercessory prayer. Prior to this time, Jesus went to the Garden of Gethsemane with His disciple to pray alone. “And being in an agony he prayed more earnestly: and his sweat was as it were great drops of blood falling down to the ground.” Luke22:44. (read Luke:22:39-46) Three times Jesus walked away to pray and returned to find the disciples sleeping, but He had made up His mind in His heart that the Father’s will would be done.

There is nothing that the devil hates more than prayer. I want you to know that when the weakest saint falls on his knees to pray, the devil will always tremble. Prayer is the breath of all Christian. The is no more life without breath. According to the Bible, the prayers of the saints ascend as incense before God.

The only weapon that a Christian has is prayer. This is evident in both the old and new testament.

The soul that would live close to Jesus,

Is He who spends much time in prayer.

Although it may not always please us,

‘Tis that which relieves us from care.

Would God that more people would pray,

For ’tis prayer that moves mountain away;

Those mountains of doubt are sure to move out,

If unceasingly, brother, you pray.