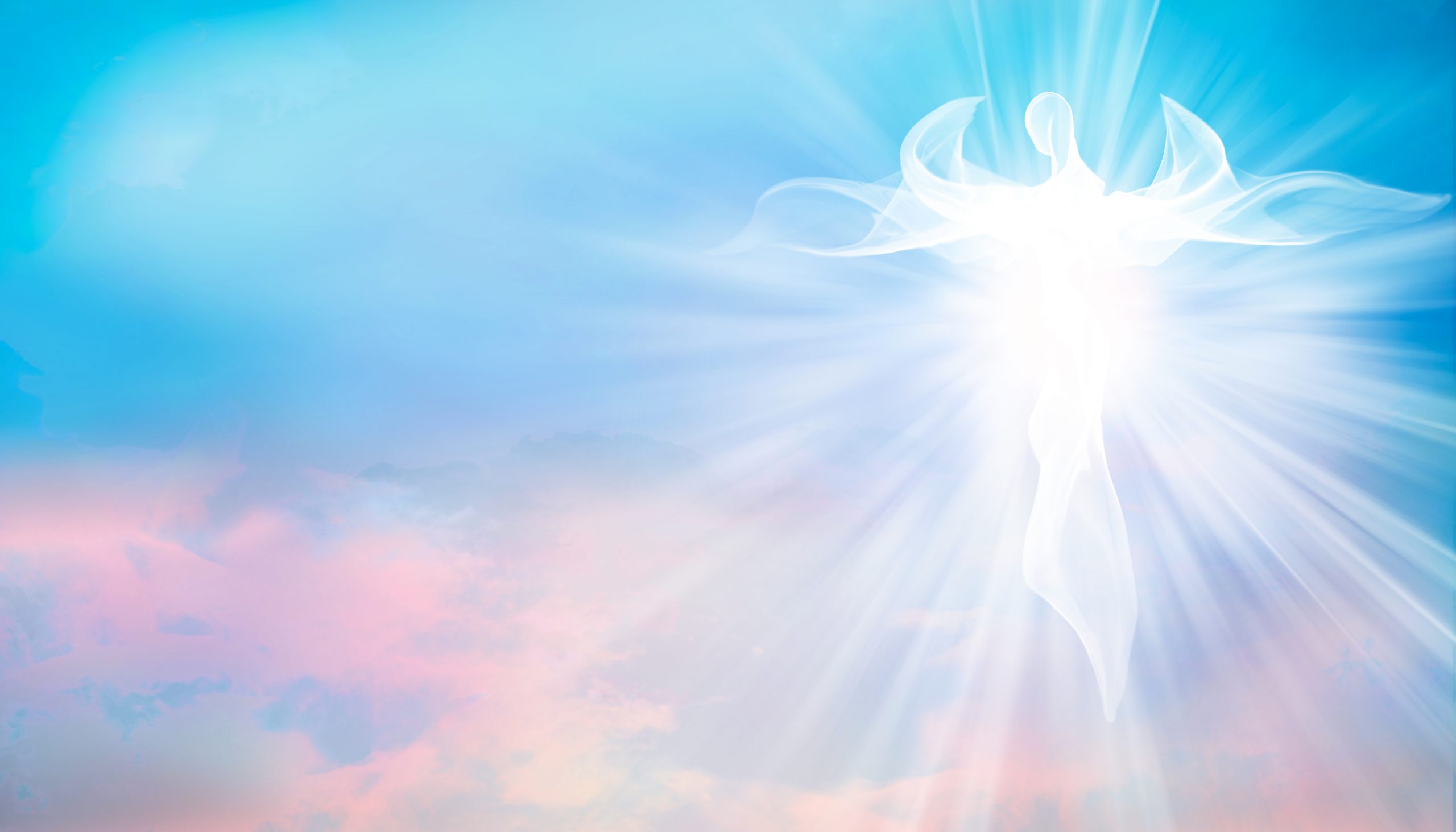 WHAT IS THE TRINITY?

The Christian faith is built on the doctrine of the Trinity. Knowing the in-depth meaning of the trinity gives us good knowledge of God, how He interacts with us, and how we should interact with Him. However, it also presents a slew of challenging questions. How can God be one and three at the same time? Is there a contradiction in the Trinity? Why do the Gospels describe situations where Jesus prayed to God if he is God?

While we may never fully comprehend the Trinity, we can answer questions like these and strongly understand what it means for God to be three in one.

Three Persons in One God

The Trinity belief states that there is only one God who exists eternally as three separate Persons: Father, Son, and Holy Spirit. Put another way; God is one in essence but three in person. These definitions express three crucial truths:

The Trinity is a concept that no human can completely understand, let alone explain. Because God is immeasurably greater than us, we should not hope to comprehend Him fully. According to the Bible, the Father is God, Jesus is God, and the Holy Spirit is God. There is only one God, according to the Bible. Though some facts about the interrelation of the various Persons of the Trinity are understandable, the human mind ultimately finds it incomprehensible. This isn’t to say that the Trinity isn’t true or isn’t based on biblical teachings.

The doctrine of the Trinity is one of the most important in the Christian religion. We learn from Scripture that God is a Trinity or a Triune Being by nature. God has always existed in more than one person in His very being. Because it explores the nature of the one true God, the subject of the Trinity is holy ground. As a result, we should approach the specific subject with reverence and humility.

First, we must emphasize that any conviction in the Trinity must be based only on the Bible. It is the sole reliable source for learning about God and His essence. The Bible must answer whether there is such a thing as a Trinity on its own. Traditions or the statements of some church authority cannot prove the genuineness of the trinity but only the scriptures can. We must rely solely on the Bible as our guide.

Furthermore, the only divine revelation could reveal the dogma of the Trinity. Indeed, human reason cannot know it. The only way to understand God’s inner workings is for God to expose them to humanity.

The notion of the Trinity is one that God has revealed to humanity through the scriptures. It isn’t the outcome of human deliberation.

The word Trinity denotes three-in-oneness or tri-unity. It’s used to explain the God who appears in the Bible. The Trinity doctrine can be expressed simply as follows:

According to the Bible, there is only one eternal God who exists. He is the universe’s Creator and Sustainer. Three Persons, or centers of consciousness, exist within the nature of this one God. These three Supreme Being are co-equal and co-eternal. They are also unique or distinctive from one another—the one God is comprised of these three separate Persons. Everything true about God also applies to the Father, Son, and Holy Spirit. God is thus one in essence but three in Persons.

While the Bible claims that the Father, Son, and Holy Spirit are all God, It is incorrect to claim that God is the Father, the Son, or the Holy Spirit. Three separate Persons make up God’s nature.

Furthermore, there is only one divine, harmonious will, even though there are three centers of consciousness. The three members do not act in a self-contained manner.

1. There is a single God who exists.

The scripture teaches that there is only one God which is also fundamental to the idea of the Trinity. No other divine being exists in the real world.

Furthermore, God’s essence cannot be separated. God is spirit by nature; He does not have a physical body. It is impossible to separate spirit. The Bible made it known that God is a one, eternal, infinite being indivisible or impossible to divide.

Jesus, for example, prayed to God the Father rather than Himself. It was not Jesus who talked of Himself at His baptism, but the voice of the Father who spoke approvingly of Jesus. As a result, the three individuals should not be confused. To put it another way, they can be distinguished.

3. Each of these three people is referred to as God.