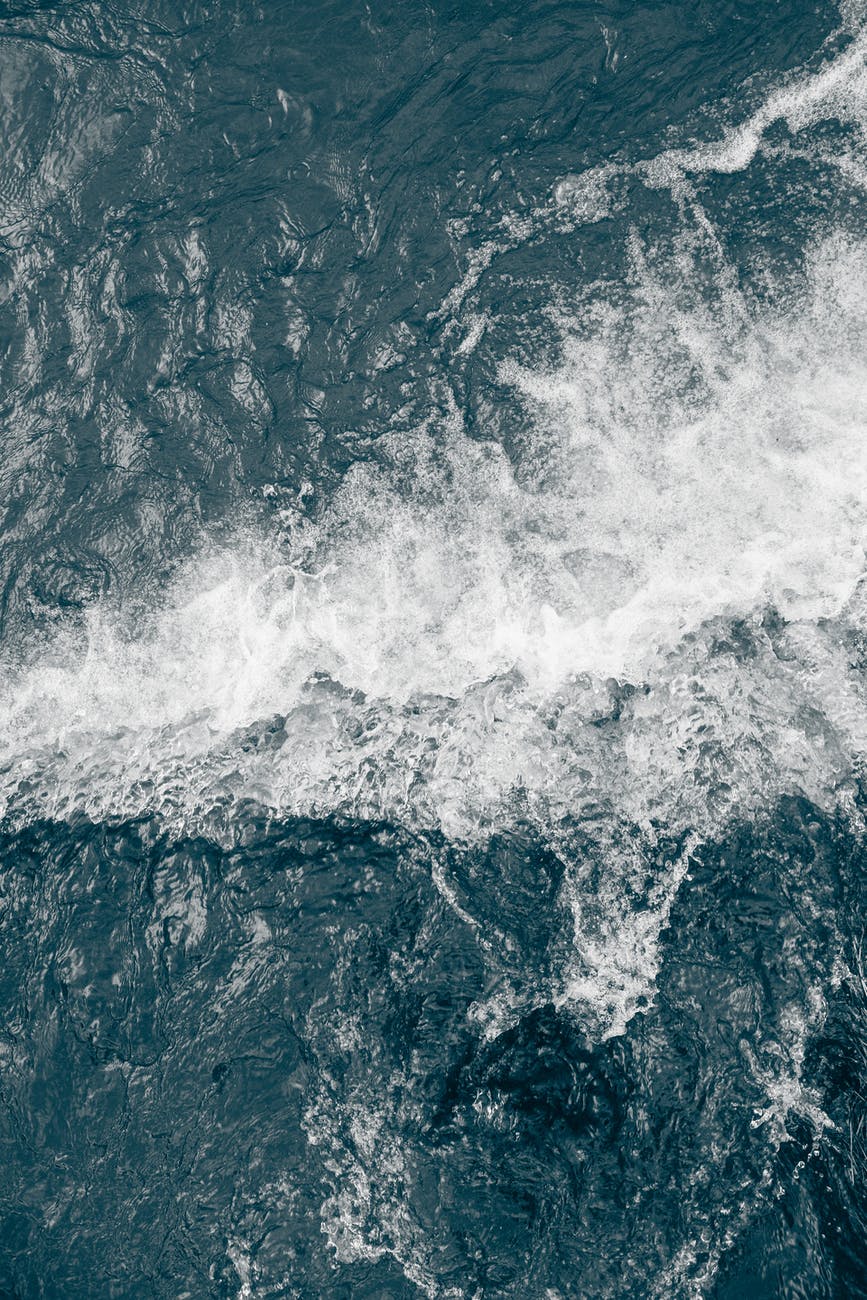 4. There is Only One God in the Three Persons (The Trinity)

The following conclusion can be drawn from the preceding facts: if only one God exists, and three unique Persons are named God, then the three Persons must be the same. The doctrine of the Trinity is this.

The truth of the Trinity must be decided exclusively based on what the Bible says. It is the final word for us on all matters of faith and practice. Whatever it says about God’s nature is the last word on the subject.

Furthermore, only divine revelation can reveal the dogma of the Trinity. Indeed, human reason is unable to deduce anything about God’s character. Only the aspects of God that He chooses to disclose are known to us.

When we examine what the Bible says, we see that there is only one God who exists in three Persons. Their names are God the Father, God the Son, and God the Holy Spirit. The following points can be used to determine this. There is only one God in the world. In the New Testament, however, there are three different Persons: the Father, the Son, and the Holy Spirit, and each of these three distinct Persons is referred to as God. As a result, the three separate Persons must be the same God. The doctrine of the Trinity is this.

Though they are equal in character or nature, the members of the Trinity play different roles. Even though the Son submits to the Father and the Spirit submits to the Father and the Son, they are all fully God and equal. The fact that the Son and the Spirit play minor parts indicates nothing about their personalities. They are, in fact, each God in their own right. They are co-equal and co-eternal.

Although Christians tend to emphasize Jesus, the Second Person of the Trinity, each member of the Trinity is equally essential. Because Jesus Christ is the only member of the Trinity who became a human being, this is understandable. He is the One who died in our place and in whom we put our faith to be forgiven of our sins. As a result, it’s reasonable that He would get more attention than the other members. They are, nevertheless, not insignificant.

While the New Testament does not explicitly state the developed theology of the Trinity, it contains several Trinity scripture. Early Christians’ reflections on passages like the Great Commission in Matthew 28:19; “Go ye therefore and teach all nations, baptizing them in the name of the Father and of the Son and of the Holy Ghost,” and Paul the Apostle’s blessing in 2Corinthians 13:14 “The grace of the Lord Jesus Christ, and the love of God, and the fellowship of the Holy Spirit be with you all,” led theologians throughout history to try to articulate the relationship between the Father, Son, and Holy Spirit. The theology of the Trinity was eventually formed from the various references to God, Jesus, and the Spirit contained in the New Testament—one Godhead consisting of three individuals and one essence. The idea of the Trinity was used to defend the church against accusations of worshiping two or three gods and to reject other interpretations of how the three are related.