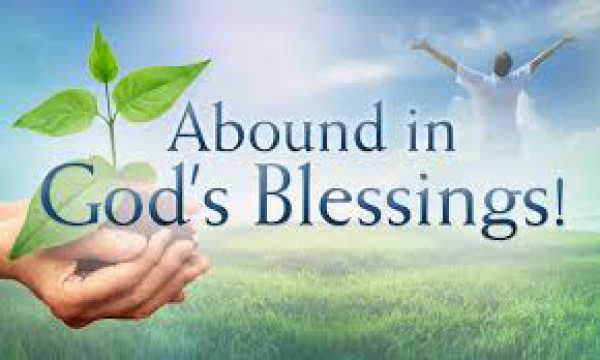 WHAT DOES THE RIGHT HAND SYMBOLIZE?

The Hand of Authority

You’ve likely heard the term “he’s my right-hand man,” but have you ever wondered where this phrase originated? My understanding is that it was taken from the Bible. There are 166 occurrences of the phrase “right hand” throughout the Bible; therefore, it is not a coincidence that this phrase carries essential connotations. The right hand is considered a symbol of strength, maybe due to the fact that most people are right-handed and the fact that the right hand is typically the one with the most strength. The majority of individuals write with their right hand, it is the hand with which they perform the tasks that are the most challenging, and it is the hand in which the majority of people have the most strength.

The position of authority is placed at the right hand of the person who holds the throne. In this scenario, it referred to God the Father, with Jesus serving as the one who was destined to be and who currently is sitting at the right hand of the Father. Jesus was confronted on more than one occasion by the leaders of the religious establishment who were intent on luring him into answering puzzling inquiries, so He once told them, “The LORD said to my Lord, “Sit thou on my right hand, till I make thine enemies thy footstool” (Luke 20:42-43) During the proceedings of His unjust trial, Jesus made an allusion to this by saying, “from this time forward, the Son of Man shall be seated at the right side of the power of God” (Luke 22:69). Right there is where the Son of God is at this very moment. It is clear that being at the right hand is representative of having power and authority. This is something that can be seen throughout the Bible.

The Hand of Blessing

As was the case with Jacob, whose name would subsequently be altered by God to Israel, the old patriarchs would typically use their right hand to bless their offspring, grandkids, and even great-grandchildren. For instance, the Bible says, “And Israel stretched out his right hand and laid it upon Ephraim’s head, who was the younger, and his left hand upon Manasseh’s head, guiding his hands wittingly; for Manasseh was the firstborn.” (Gen 48:14).

The Hand of Strength